JavaScript has consistently grown over the years and gained immense popularity due to its frameworks. While not all JavaScript frameworks are praiseworthy, except the famous trio Angular, React and Vue. Whenever we evaluate the importance of each of these frameworks in web app development, it’s apparent to draw a comparison among them. Since all three actively serves in front-end development, you may get baffled to pick one.

Prior to the year 2018, everyone was debating about choosing amid Angular and React, but soon after it, Vue.js come into the picture and strongly sustains in the competitive environment.
If you are seeking a suitable framework for your web front-end development and are clueless whether to hire Vue.js developer, AngularJS or a React.js developer then, you have landed on the right platform. This blog is intended to guide your way to the right path to make a decision for your next project. Let’s jump into the crux of the matter. 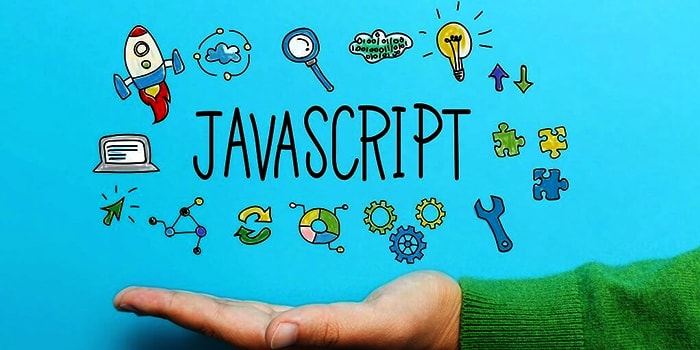 Here are some factors that you can use to assess which among these JavaScript framework is better than the other:

The loading time of an application depends on the size of the framework it is based on, considering this, Vue.js seems to be a clear winner as it is small in size and creates responsive mobile applications that run fast in contrast to Angular and React.

Generally, the learning curve varies from one person to another as per their understanding of codes. Despite that, AngularJS has a steep learning curve as one needs to learn Typescript and MVC to master over it, unlike React. React’s community provides detailed documentation which entails common solutions, but it also needs third-party integration, which makes it a bit difficult to grasp for everyone. Vue is the most flexible and easiest JavaScript framework to operate.

Angular, React, and Vue have always been in the top searches of Google so one cannot determine which framework is more popular on the basis of Google trends. Although a good proxy of their popularity is the total number of starts that their GitHub repositories get. There was a sudden increase in the number of Vue’s stars in mid-2016 lately Vue has conquered the position of Angular, giving head to head competition to React in regards to popularity. Vue holds 138K GitHub stars surpassing both React (128k) and Angular (59K) with a remarkable score.

Are you able to gauge the best front-end JavaScript framework? Not yet! Then go through this final recall of the chief characteristics of React, Angular and Vue. 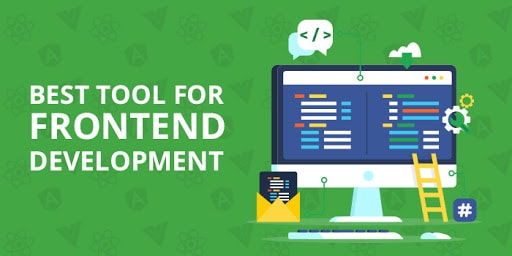 Having a huge number of contributors React is a well-built framework. It works on the motive to streamline front-end development by enabling developers to integrate with other frameworks seamlessly that provides flexibility in their code.

It is the most mature framework with the back of an extended community. However, the concepts of Angular are not easy to pull-off by new developers. Angular is an ideal choice for the companies possessing a large team of developers who are proficient in using TypeScript.

Being new in the arena of web development, Vue.js has emerged as a robust framework really fast without any major support. Vue seems to have a promising future, curious to know why? click on https://www.resourcifi.com/blog/future-vue-js/ to know the reason. One can avail the services of an esteemed Vue.js development company like Resourcifi to customize a highly adaptable user interface and for single page app development.

React, Angular and Vue are incomparable, each of them has their own benefits. You can only make a choice by equating your project’s requirement with the functionalists of a framework, by doing this you can find the perfect fit for your business.