Walmart has fueled up an old rivalry between the two most popular competitors, in the E-commerce market, Flipkart and Amazon. Aren’t you enticed to know the whole story? Business Today has captured the crux of this news in their latest article entitled Walmart may pump $1.2 billion into Flipkart’s operations. It will be a win-win situation for both Walmart and Flipkart if the former undertakes to fund the later.

The article proclaims that Walmart is planning to finance a significant amount of its cash reserves for worth $1.2 billion for Flipkart’s operations. This move can indeed be a glimmer of hope for the e-commerce industry in India wherein Flipkart is the happy beneficiary, and Amazon is the bearer of cut-throat competition.

The primary cause of the matter is clearly defined by the US e-commerce giant in a regulatory filing, “As of April 30, 2019, and January 31, 2019, cash of $2.7 billion and $2.8 billion, respectively, may not be transferable to the US because of the local laws or other government stipulations”. Further, it continues to state that “Out of the $2.7 billion at April 30, 2019, approximately $1.2 billion can only be accessed via dividends or inter-company financing arrangements subject to authorized by Flipkart minority shareholders, despite this cash will be utilized to fund the operations of Flipkart”. 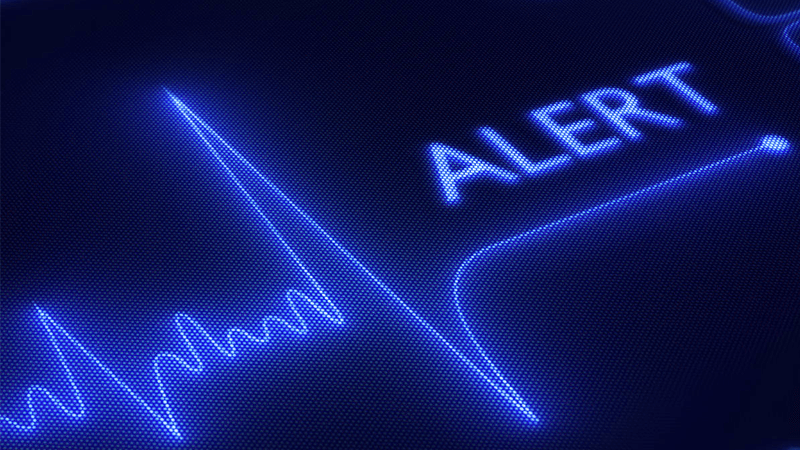 The idea of this investment commitment emerged soon after the visit of Judith McKenna, President & CEO of Walmart International, and Doug McMillon, Walmart President & CEO to India in April-May this year. The agenda of this visit was to evaluate Flipkart’s progress along with finalizing the strategy to triumph over Amazon in India.

Jeff Bezos, the chief executive officer and founder of Amazon.com, recently led e-commerce giant with a fresh investment of Rs 2,800 crore in its India unit of Amazon Seller Services. It reportedly takes the total funding received from the US-based parent to around Rs 30,090 crore which turns out to be closer to $5 billion, that Bezos had committed for the Indian market in 2016. This fresh investment will boost up Amazon’s war chest to take on Flipkart, that was acquired by Walmart in the previous year. The latest investment is also a counter-effect of an announcement made by Amazon in April regarding shutting down of its Chinese marketplace by mid-July. 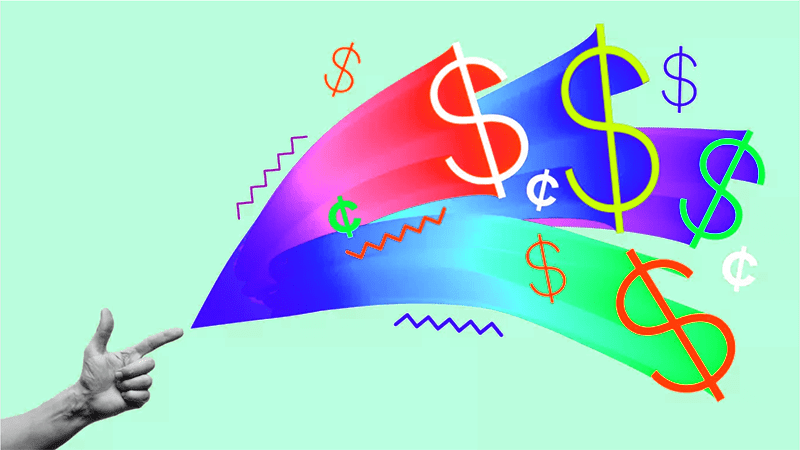 Similarly, Walmart in May 2018, announced that it is purchasing 77% stake in Flipkart for about Rs 1.05 lakh crore, a great deal which gave the US retailer access to Indian e-commerce market which is estimated to produce up to $200 billion in 10 years.

Just like Walmart reinforces flipkart by backing it financially, you can also uplift your business by availing the services of the best staff augmentation company, Resourcifi. Our proficiency lies in web and mobile app development solutions.

We have an extended team of IT professionals for each of our staff augmentation services scaling from popular JavaScript frameworks like React, Angular, Vue, Express to the PHP frameworks like Laravel, Drupal etc.

Our IT staff augmentation services are highly scalable and cost-effective and we also give you the flexibility to choose from our hybrid hiring models. Resourcifi is what you need to take your business to newer heights.

Table of Contents Industry Insights!A Little Background!What is the impact of AI in entertainment industry?Impact…

Did you hear about it? Well, I can’t contain myself either so I’m gonna break…

After Evan You published an article on Plans for the Next Iteration of Vue.js, disclosing…