From being an open-source JavaScript library used for building interactive User Interfaces to now supporting big brands like Asana, Twitter, and Pinterest, React’s journey has been nothing but inspirational which has been recently published by Business Insiders. Mark Zuckerberg, the founder of Facebook, spoke about the entire history of React, how it was born, and what was the idea behind creating it? To the present stature of React in web application development. 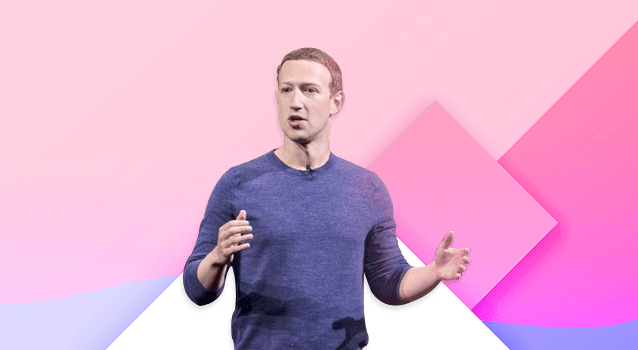 As per the article, it all started back in 2011 when Jordan Walke, an engineer at Facebook, designed the first version of React to address the problem that he faced while working on the codebase for Facebook advertising product to manage and create ads at that time. Dan Abramov discovered the cause of the problem and stated “That UI was very complex so, there were a lot of forms that were interconnected,” indirectly laying charges on the intricate UI structure of Facebook. To fix the situation, Walke innovated a project that enables developers to write code with a declarative syntax. This implied that the developers can simply type the function they want an app to perform, instead of inserting a whole new set of instructions. Soon after the internal success of React, it was released worldwide in 2013, and since then there was no looking back for React.

Today React sustains millions of web applications with its cutting-edge features like flexibility, open-source, extensive community, reusable components, and much more. React has largely influenced web application development by making the process easier and faster. Its credibility can be ascertained by the fact that Apple’s recent release SwiftUI had adopted the concept of React’s declarative programming similar to Google’s Flutter. With every new release of React, the community refines its functionalists and improve performance that can be discern in the upcoming React version 17, called Hooks. 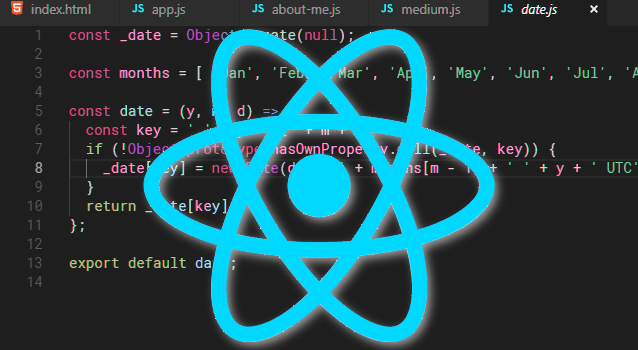 Not only among the big brands, React has become a popular choice for React Developers as well. Guillermo Rauch, the co-founder of ZEIT, Dustin Moskovitz CEO at Asana and Lloyd, an engineer at Pinterest acknowledges the significance of React for their respective projects.

Rauch substantiates the reason for the rapid growth of React by saying that it works. He set up his own company, which develops NextJS that turns out to be the best means of leveraging React into real-life. It renders tools for developing apps that avail the perfect blend of JavaScript and React. Dustin Moskovitz admits the uniqueness of React and says ‘I think React offered a programming pattern that no one else really offered at the time.’ Even Lloyd praises React’s swiftness in creating user interface.

Read further about How React app can be integrated with Redux

React has surpassed every JavaScript framework in all the major aspects that affect web application development, thus, opting it for your next venture can really help you in scaling up your business.

It is rare that a technology has lasted for so long and with massive popularity. Consider hiring a Reactjs developer from Resourcifi for your next React project who can help you quickly execute your idea.