A decade ago, remember when we first started hearing that data will be the most valuable asset, even more precious than oil? Now we know why Mark Zuckerberg said that Facebook stored tons of private data, even though they claim that they didn’t sell it to anyone. It all adds up now. I mean, buying WhatsApp for $19 billion was something strange since the app is free to download, and doesn’t have any advertisements on it either. That’s not the value of the app after all. That’s the value of data they have of us.

A year ago, Microsoft came up with PowerApps that allowed users to have low code simplicity for building applications. According to the article published on TechCrunch, we infer that they are onto combining the PowerApps with Microsoft Flow and their new AI builder tool that adds a layer of intelligence to their brand new framework. If you’re already psyched about the implications of AI, you may even check out our article on whether AI is a blessing or a curse. 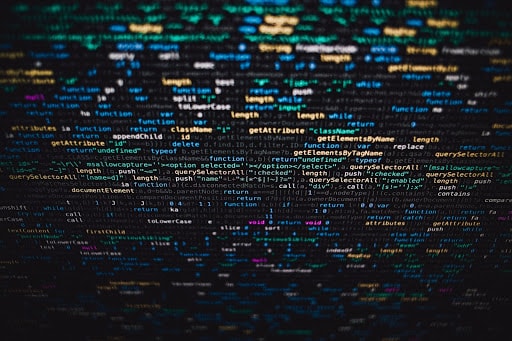 Turns out that Microsoft has come up with a revolutionary idea of helping people predict a certain outcome about a customer before having any transaction with them. So, from predicting the chances of a person to pay off his debts, to even speculating whether a person will buy a credit card or not, is the next leap forward. This has so many ramifications to it. First, you need to get access to the data sources, which you don’t have to worry about as their data connector tool provides you access to 250 data connectors. Salesforce, Oracle, Adobe, and popular Microsoft services like Office 365 and Dynamics 365 are just to name a few. Richard Riley, senior director for Power Platform marketing, says that this is the foundation for pulling data into AI Builder. 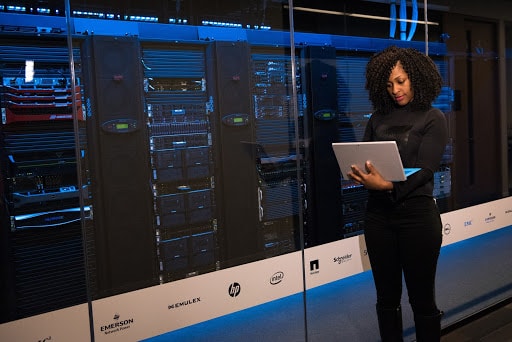 Chris Lamanna, general manager at Microsoft says, “The basic idea is that you can select any field in the Common Data Service and just say, ‘I want to predict this field.’ Then we’ll actually go look at historical records for that same table or entity to go predict (the results)”. He explains how all you have to do is choose what you want to predict and Microsoft will do the heavy-duty analysis on your behalf, which will bring down the barriers to entry for many other businesses and pace up the research process. 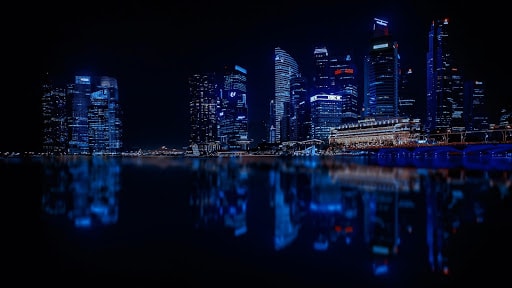 Interesting things are happening around the days of Microsoft’s announcement. Salesforce, on the same day, announced it was buying Tableau for almost $16 billion. A few days after, Google bought Looker for $2.6 billion. This is a clear sign of the magnitude of power that data holds, and the tech giants see it. The integration of AI into business is going to let so many entrepreneurs understand the Business Intelligence Industry way more than ever. Looking at how fate is moving us towards handing over more data about people to AI, we cannot even imagine the future of humanity, if there is any at all.

If you were reading this article because your niche is technology and you apparently are looking to hire any developers for your website, go check out our services we provide here at Resourcifi.

According to hollywoodreporter, Warner Bros has joined hands with Cinelytic in order to use their…

Did you hear about it? Well, I can’t contain myself either so I’m gonna break…

Outsourcing took over the world by storm, just a few years after it first became…