ReactJS is a javascript library for building a dynamic User Interface. It is maintained by Facebook and was open sourced in 2013. It provides support for both the front-end and the server side. Two years later, they released React Native. React Native is a framework that allows us to build cross-platform mobile applications. 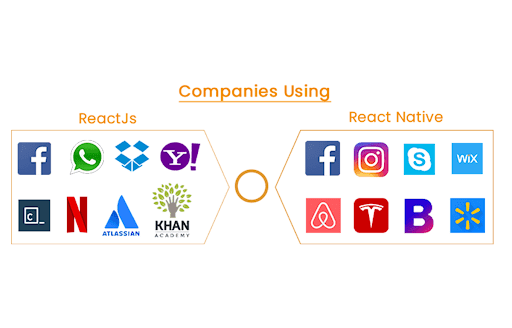 However, there are many differences between them that you need to understand, in order to make a decision for your own application development decisions someday. You may also check out new app ideas for startups, meanwhile, we’ll move on to talk about the ways in which ReactJS and React Native are different:- 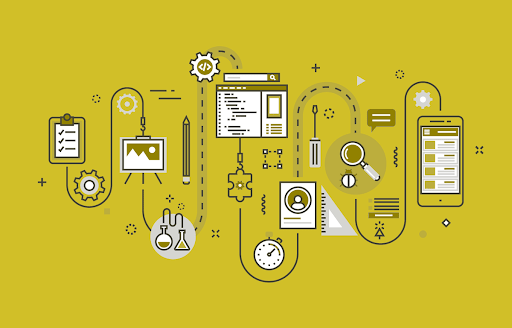 ReactJS – It is a javascript library that is used to build websites. It requires bundler modules such as Webpack for your project.
React Native – It is a full-fledged framework that is already packed with everything you need and most likely, you wouldn’t require more either. 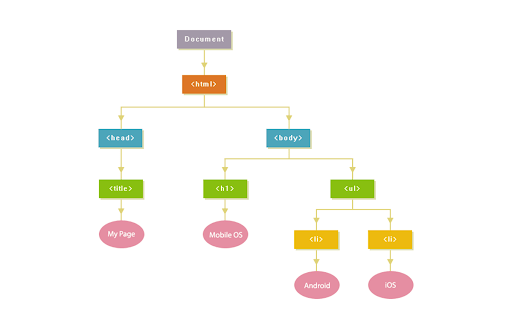 ReactJS – It allows you to render any type of HTML, SVG or Canvas. It refreshes pages in parts which makes it faster than other conventional full refresh models. It provides the reusability of code components.
React Native – It doesn’t use HTML to render the app. It provides other alternative components, most of which can be translated to something similar like in HTML, but that means that you won’t be able to reuse any libraries. 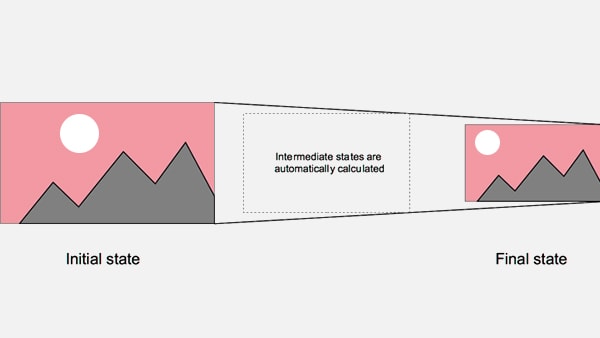 ReactJS – Web applications built here rely on CSS or other Javascript libraries for creating animation.
React Native – Here you have to learn a completely new way to perform an animation. It has an in-built API called Animated. 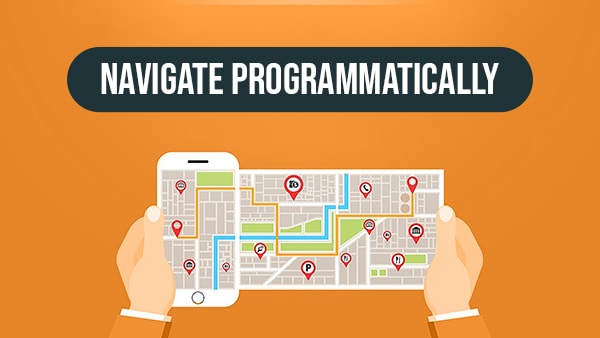 ReactJS – Web pages built here use React-router for navigation.
React Native – It has an entirely different library called Navigation for the same purpose.
It hardly makes sense to compare them as the results were more or less equally effective among both of them.

ReactJS – It allows you to run a single piece of code across all platforms, which means creating applications take less time and effort.
React Native – Here you have to define codes for each platform, which means it takes more time and effort than ReactJS.

Bottom line is, both the platforms were never meant to be compared in the first place, as they are two different domains. ReactJS is a JavaScript library that supports both front-end web and being run on a server, for building user interfaces and web applications. React Native is a mobile framework that compiles native app components, allowing you to build native mobile applications for different platforms (iOS and Android) in JavaScript that allows you to use ReactJS to build your components, and implements ReactJS under the hood. You may check out about what made React a popular choice for brands.

In fact, React native is just a consequence of React. It is a platform to build native apps using JavaScript. Before React Native, you had to learn Java for Android or Objective-C for iPhone and iPad to create native apps. If you’re someone who went through all this information, being a business owner, you may hire a React developer in order to set up a website and/or mobile application to expand your venture. You may also check out more of our development services if you’re looking for a variety of operations that you may need to take care of

Coding is easy, yes surely it is! But when a lot of developers in the…

Websites have become a prominent means to give the right exposure to any business type….